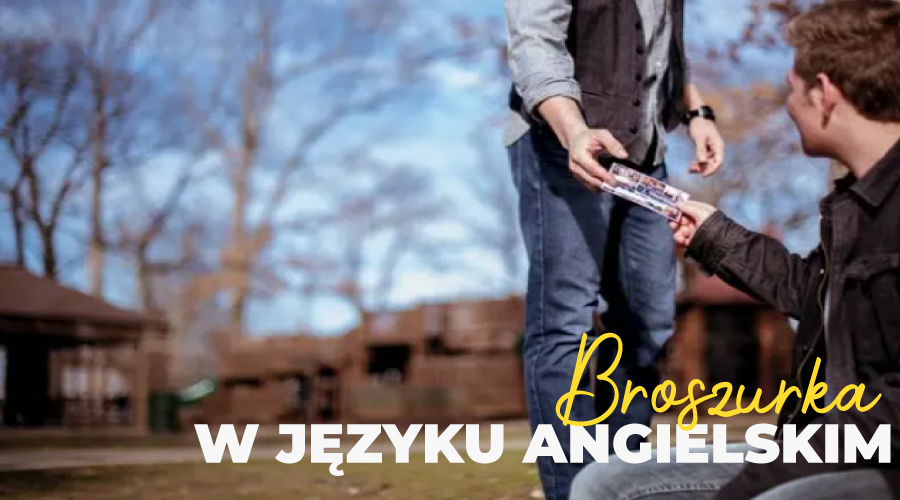 We live in broken times filled with evil and injustice flowing from people’s hearts. The public has been told that they have time to get to know and be reconciled to God so that they will not be subject to God’s judgment. People ignorant of the Bible have been lied to, that they can get to know God through institutions and organizations, and that the Lord wants a direct relationship with us. Because of this attitude, whole multitudes have died without knowing the Savior.

“The God who made the world and everything in it, being Lord of heaven and earth, does not live in temples made by man,”
Acts 17:24

People always invent explanations that one is too young, or too old, or too rich, too poor, a reason will always be found just to avoid admitting that one is an unjust person walking according to one’s lusts.

Everyone must understand that there is no person who has not transgressed God’s law, by which he is deprived of grace. By his sin he is subject to the death penalty.

It is common to hear most of society described as “good people,” but anyone who has broken God’s law is guilty of death in the eyes of the Lord.

“Therefore, just as sin came into the world through one man, and death through sin, and so death spread to all men because all sinned”
Romans 5:12

Don’t tell yourself in your heart that you have time, because no one knows how much life he has left, each of us today can die! About 160,000 people die every day, and it makes no difference here whether you are a newborn infant, in the prime of life a young man or an old man, the end may come for everyone.

“Jesus said to them, My time has not yet come, but your time is always here.”
John 7:6

Don’t believe it? – Take a walk through the cemetery and look at the age of the people who have already died on the tombstones. Most of them failed to reconcile with God before death.

You yourselves must decide in what face you will stand before God, whether the Lord will accept you after death as God’s children or as condemned to the wrathful judgment in which he will show you to death in hellfire.

“And just as it is appointed for man to die once, and after that comes judgment”
Hebrews 9:27

Some of the people who believe in evolution, I want to displace the existence of God, by the fact that if He did not exist, they could do vividly what they like. That’s why they try to displace everything related to the Creator, but all creation even screams and points to the great Designer.

“For what can be known about God is plain to them, because God has shown it to them. For his invisible attributes, namely, his eternal power and divine nature, have been clearly perceived, ever since the creation of the world, in the things that have been made. So they are without excuse.”
Romans 1:19-20

Therefore, I ask you out of love, think and take into your hearts that everyone can receive the great reward prepared from God and live with Him on the new earth in a reality unsullied by sin.

“Let not your hearts be troubled. Believe in God; believe also in me. In my Father’s house are many rooms. If it were not so, would I have told you that I go to prepare a place for you? And if I go and prepare a place for you, I will come again and will take you to myself, that where I am you may be also.”
John 14:1-3

Do not be approached by the devil and his tricks, for he wants you to live in lusts that drag you down. He wants you to persist in addictions, pornography, adultery and fornication, but you be far from that.

“You are of your father the devil, and your will is to do your father’s desires. He was a murderer from the beginning, and does not stand in the truth, because there is no truth in him. When he lies, he speaks out of his own character, for he is a liar and the father of lies.”
John 8:44

Therefore, step away from your sinful habits, admit before Christ that you are guilty of transgressing God’s law and that you are in need of God’s grace, which was shown on the cross when God himself humbled himself to human skin, where he survived as an ordinary man without sin and gave his life for us on the cross and rose again, defeating death.

“Have this mind among yourselves, which is yours in Christ Jesus, who, though he was in the form of God, did not count equality with God a thing to be grasped, but emptied himself, by taking the form of a servant, being born in the likeness of men. And being found in human form, he humbled himself by becoming obedient to the point of death, even death on a cross.”
Philippians 2:5-8

“Because, if you confess with your mouth that Jesus is Lord and believe in your heart that God raised him from the dead, you will be saved. For with the heart one believes and is justified, and with the mouth one confesses and is saved. For the Scripture says, “Everyone who believes in him will not be put to shame”.”
Romans 10:9-11

You already know what to do, confess guilt, believe in the grace on the cross of the Lord Jesus and His victory over death, then know His will and that of God the Father, from the infallible Bible consisting of 66 inspired books.

“As it is said, “Today, if you hear his voice, do not harden your hearts as in the rebellion.””
Hebrews 3:15